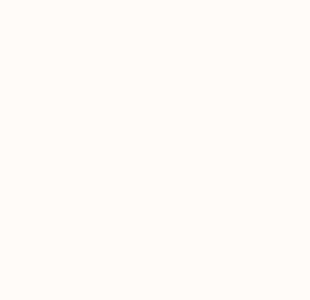 The ‘Chocolats de Caprine’ brand name was introduced for the chocolates as it was thought by some that Caprine Capers did not totally say what we do, but as well as chocolates, we also have a small supply of goat meatat certasin times of the year, and we also give advise on goa keeping.

There is a common feeling that goat milk has a strong taste, and it is true that milk purchased from a supermarket can have a taint.   The most likely cause is a result of the processes involved in getting the milk from the goat to the bottle.  It is not well known, but the process of running milk through pipes and pumps can break down the structure of the milk which releases the taint.  Other  causes of tainted milk can be keeping the animals on strong flavoured grazing such as kale, or keeping the milking does with the males (the smelly ones, as the females do not give off an aroma), or even bad hygiene  practice.  Because  our milk is carefully treated, our milk is clean and sweet to the taste and hence the chocolates behave in the same way. The smoothness of our cream does not give that cloying feeling which is evident in a lot of rich ganaches. We still have some people claim that they can taste ‘goat’, but it is only after they have been told that the chocolates are made with goat milk.

Caprine Capers was formed to benefit from the natural products of the Yonderwood goat herd. The confectionery is handmade from our own goats milk, which has many perceived benefits, especially for those people who are lactose intolerant. This is brought in fresh from the dairy and the cream then separated out, and then hand churned to produce butter.  It may interest you to know that it takes about 20 litres of milk to obtain 1 litre of cream, which in turn will make about ½ kg of butter. 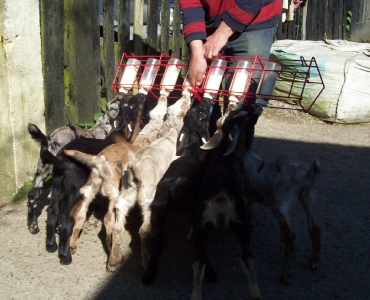